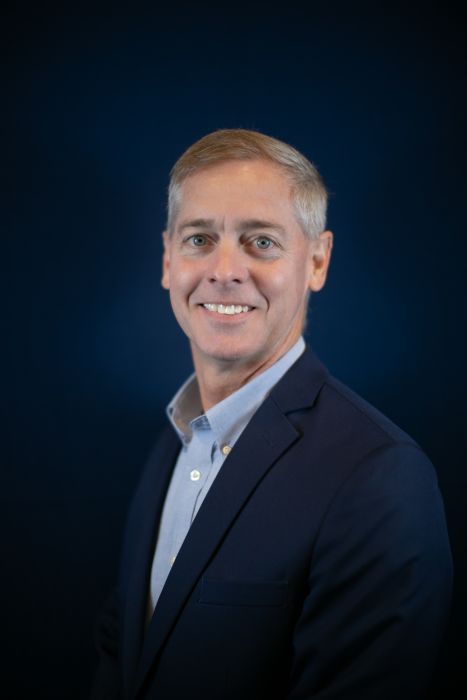 Dennis Wilmsmeyer has served as the Executive Director of America’s Central Port (ACP) since 2010. Prior to that time, he spent 11 years with the Port, six of those as General Manager. As Executive Director, Dennis oversees a staff of 35 at ACP and manages an annual operating budget of $9 million. He is responsible for the economic development on 1,200 acres of Port owned or operated land, on which ACP has experienced $300 million in private investment.