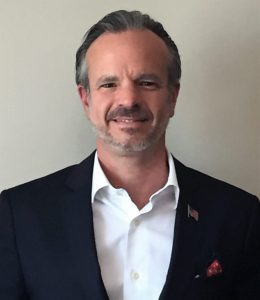 Marc Hebert is a senior partner with Jones Walker and practices with the admiralty and maritime, business and commercial transactions, business and commercial litigation and government relations groups. He was an adjunct professor at the Loyola University New Orleans College of Law from 2002-2005, is a member of the GNOBFA Seminar Committee, Greater New Orleans Port Safety Council chairman 2011, 2016, 2017 and 2018; serves on the Southern Yacht Club House and Junior Activities Committees, serves as Legal Counsel to the Mississippi Valley Trade & Transport Council (and board member 2006 to September 2016 and vice chair 2012 to 2016), and is certified/trained in marine incident investigation and root cause analysis (SafeMARINER, LLC). In 1995 and 1996, he worked for the U.S. House of Representatives Government Reform and Oversight Subcommittee on National Economic Growth, Natural Resources, and Regulatory Affairs, and thereafter, Bracewell & Patterson in Washington, D.C., before returning to New Orleans in 2002.  Hebert graduated from Tulane University in 1991, with a B.A. in economics, received his J.D. from Loyola University School of Law in New Orleans in 1994, and earned his LL.M. in Environmental Law from The National Law Center, George Washington University in Washington, D.C., in 1996. He is admitted to practice in Louisiana and Virginia, the District of Columbia, Federal Court in the Southern District of Texas, and before the U.S. Court of International Trade.