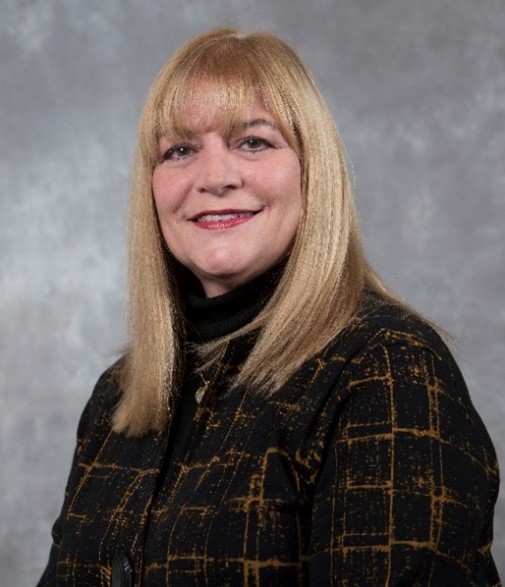 In addition, she organizes and participates in tours, programs, and press conferences to educate our elected officials, commercial stakeholders, and the recreational boating community on the federal funding issues for the lock and dam projects.