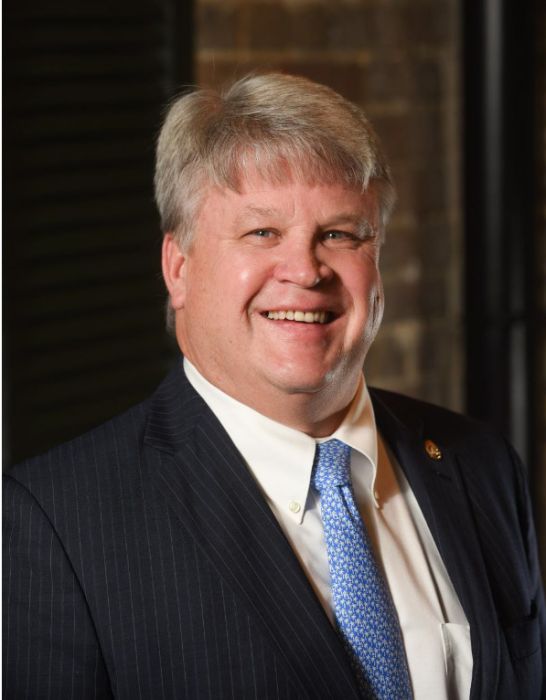 The Big River Coalition is committed to ensuring the future of navigation on the Mississippi River Ship Channel (MRSC) as one of the nation’s fundamental natural resources and true economic powerhouse. The Mississippi River and Tributaries has an estimated annual impact of $735 billion on the nation’s economy and is responsible for 2.4 million jobs (585,000 jobs on the Lower River – Cairo, IL to the Gulf of Mexico and 1.86 million plus jobs on the Upper River-Lake Itasca, MN to Cairo, IL when including the IL River).