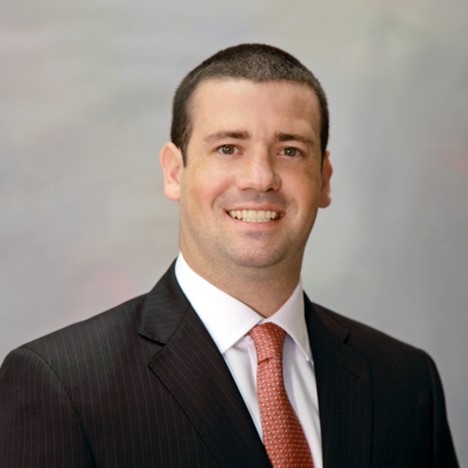 Tracy Zea is President/CEO of Waterways Council, Inc.’s (WCI). WCI is the national trade organization that advocates for a modern, efficient, and reliable inland waterways transportation system while representing more than 165 members. Tracy is responsible for ensuring WCI yearly and long-term goals and objectives are being accomplished while promoting strong public policy for the Nation’s inland waterways transportation system.

Prior to joining WCI, Zea served on the House Committee on Transportation and Infrastructure (T&I) for five years. During his time on the Committee, he assisted in legislation related to the Environmental Protection Agency, Tennessee Valley Authority, Army Corps of Engineers – Civil works, and played an integral part in the enactment of the Water Resources Reform and Development Act (WRRDA) of 2014.